The Oldest Poker Players Who Are Still Alive 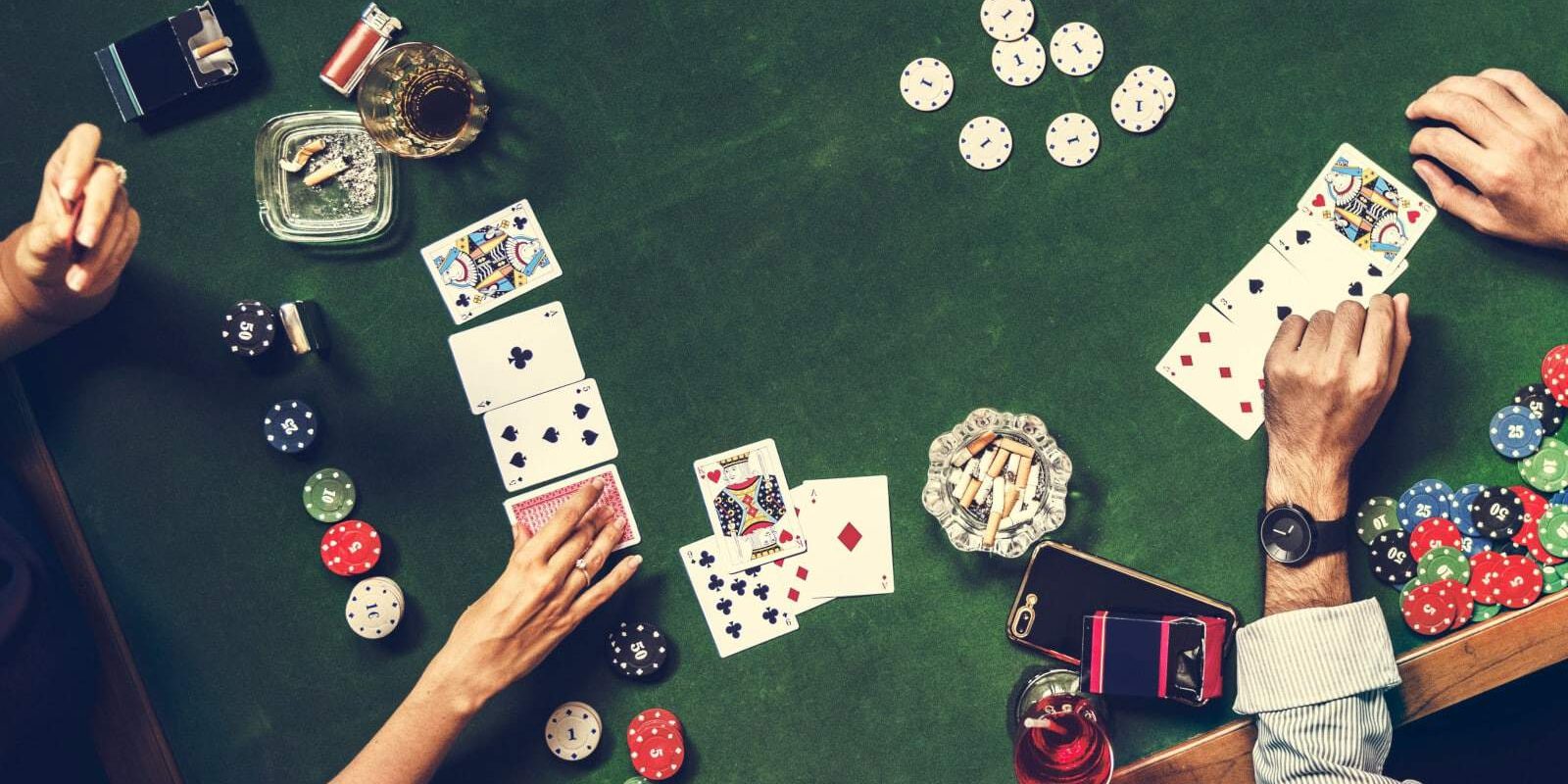 When it comes to the poker world, you can find people from every corner of the world who are fighting their way into the round at the casino table.

Whether they are newbies or have advanced experience in the casino industry, they are all after the same thing; to win money and become rich.

But, there is another group of poker players who don’t just play for money, they need something more important; a place in the poker world that will make them the legend of an era.

Not everyone is ready to fight for this, and not everyone can become a legend.

Through casino history, there have been many stars that cant is forgotten.

Some of them are still alive to this day.

Who are they, where are they now?

Ah, the legend of all legends.

The famous Doyle Brunson that everyone is afraid to lay around with.

Even though he is retired and is no longer in the poker business, this man has made history in the casino world.

At the age of 81, he is still the most famous legend in the poker community.

Whether you love him or hate him, you can’t deny that he is a beast.

His career is more than 50 years old, and with an honorable place in the WSOP tournament and the poker hall of fame, this man is legendary.

The Vietnamese poker star, Scotty Nguyen has been a poker kid since his earliest days.

Born to a poor family in Vietnam, he was expelled many times from school because he used to play underground poke with his friends.

Now, with a career worth more than $11 million, he is a famous name that everyone aspires to be.

I mean, who wouldn’t want to be a millionaire?

Even though he has had some drugs and alcohol problems, he never misses to come back and beat some poker rounds!

Last but most definitely not least is the one and only Chris Ferguson.

This guy is the thing!

Even though he had some falls and rises through the tears of his poker life, he never gives up.

He was even retired for a while, but he rose up from his ashes, and now, he is at a really good place.

He is 57 years old at the moment, but don’t let the number fool you; Chris Ferguson is still a machine that would blow up any poker round if he wants to. He is a beast!

Even though some of them are retired, they never miss the chance to leave the biggest poker fans in awe.

I don’t know what the future holds up for them, but I know this; whatever they did, their mark on the poker world is a huge one.

What Kind of Picture Does Hollywood Paint When It Comes to Casinos?
13th April 2020