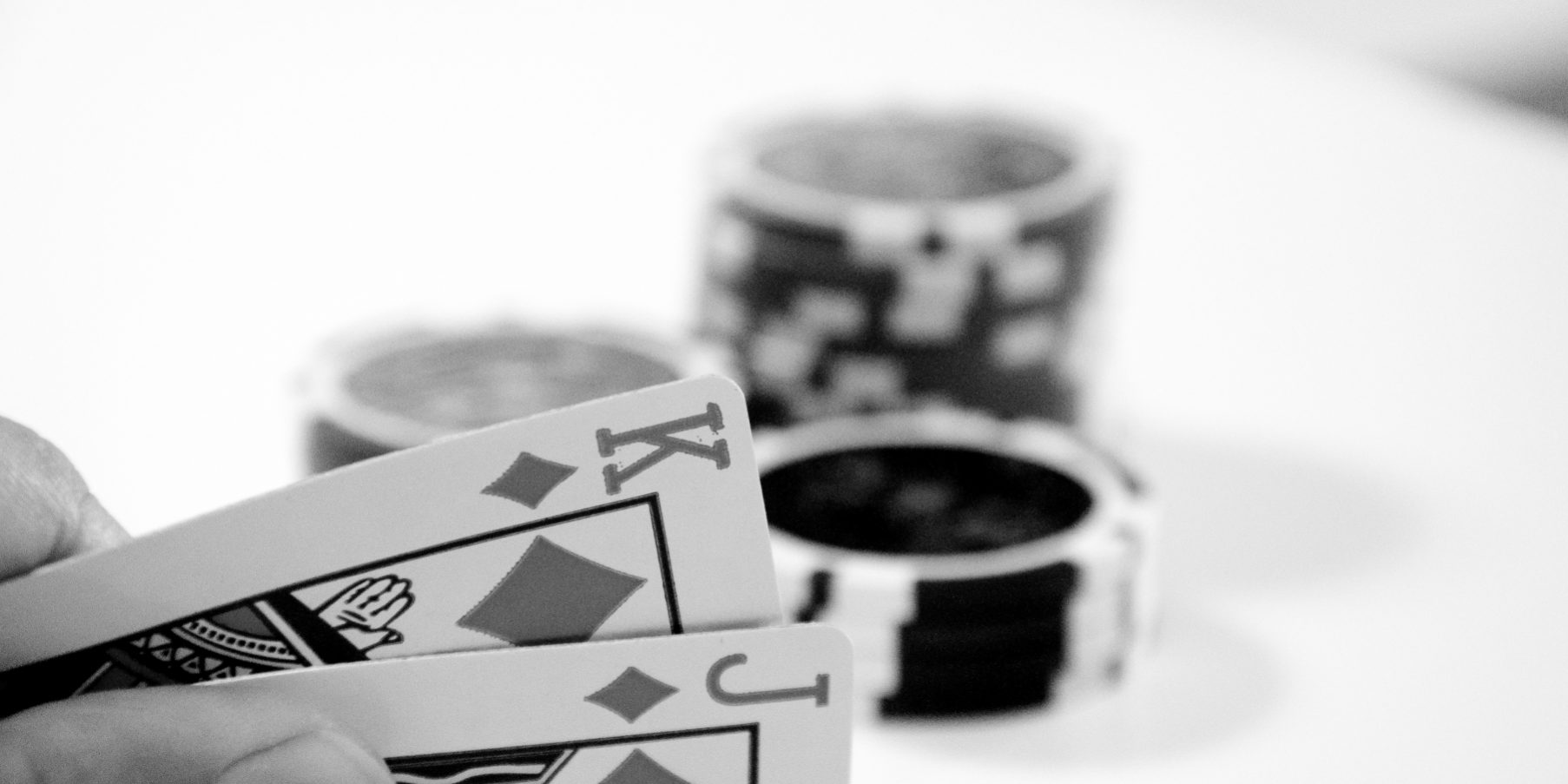 Lightning Baccarat is an exciting twist on the classic live casino game. Evolution Gaming has souped-up this betting favorite by offering new rules and a massive facelift. Here is the lowdown on what makes it such a unique gambling experience.

The first thing players will notice upon loading into the game is the immersive presentation on display. The table has the appearance of a game show. Black and gold adorn each surface as the lighting sets the mood for some high stakes betting. Each move has dazzling effects that add to the overall experience immensely. Lightning crackles across the board and the sounds engage the player after each move.

As for the game itself, Lightning Baccarat follows many of the base rules of the traditional pastime. Players still gamble on Player, Banker, Tie and Side bets as the game progresses. That said, there are several key differences that take the Lightning variant to the next level. Lightning Baccarat draws most of its appeal from the insanely high payout wins. These payouts are dictated by a random number generator that is running in the background at all times. It is worth noting that there is a 20% lightning fee placed on all bets to offset these gigantic windfalls.

In each round, anywhere from one to five cards are designated with the lightning modifier. These cards are always chosen randomly from the virtual 52-card decks. Each lightning card is assigned a multiplier from 2X to 8X. When a player’s winning hand contains a lightning card, that player gets a multiplied payout. These payouts can expand exponentially depending on how many lightning cards a player uses. Three lightning cards that all have 8X bonuses produce a whopping 512X payout that would make anyone’s day. These massive wins continue to grow as more lightning cards are used simultaneously. The maximum winnings are capped off at 500,000 euros plus the player’s initial bet. This goes to show just how much earning potential is offered by Lightning Baccarat.

Players who already love Lightning Baccarat will be happy to discover that Evolution Gaming has spruced up a few other classic casino games as well. The most notable of these variants is Lightning Roulette. Much like Lightning Baccarat, the same basic roulette rules still apply to each session. Each spin of the wheel triggers lightning to strike anywhere from one to five lucky numbers. These lightning numbers are imbued with 50X to 500X multipliers. These lucky payouts are randomly generated and depend on whether or not a straight bet was placed on the number in question. All other outcomes are scored the same way as in traditional roulette. This gives the game a sizzling twist that is worth checking out for beginners and experts alike.

Dice is the other classic game that was given the lightning treatment. It has all the same mechanics as traditional dice but with the added benefit of electrifying multipliers that cap out at 1000X. At the beginning of each round, the dice are placed into the lightning tower by the presenter. They tumble to the table below as players watch each dice navigate the maze-like structure of the tower. Bets are placed on what the sum total of the three dice will be after they settle down. Between one and five numbers are randomly struck by lightning and offer random multipliers to any player lucky enough to pick correctly.

Some info tips for beginners on Sic-Bo
30th January 2020